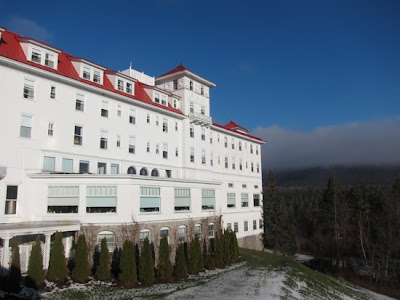 Over the holidays, we went to the Omni Mount Washington, for four nights. I had no idea what to expect, and since it was a really long drive (about 6 hours from NYC), I was really crossing my fingers.
We fell in love.
It is one of those resorts that is so totally all-around great, that you can't imagine that anyone wouldn't like it, at any time of the year. And while I'm kind of allergic to saying "family-friendly", it is probably the most FF place ever. Have you ever heard of a hotel that does a New Year's Eve celebration that is catered to the kids, with a 10pm midnight countdown? And a life-size gingerbread house? 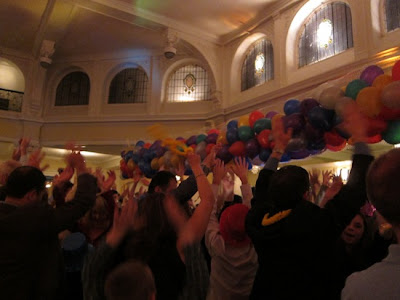 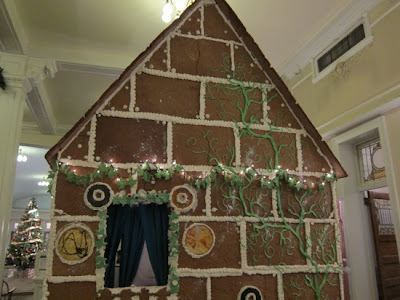 Then there's the kids club, which is a nice 'mixer' for the kids, when they first arrive. And the outdoor heated pool, which kids often run down to in their swimsuit in the frigid air, then jump around trying to catch snowflakes on their tongues. 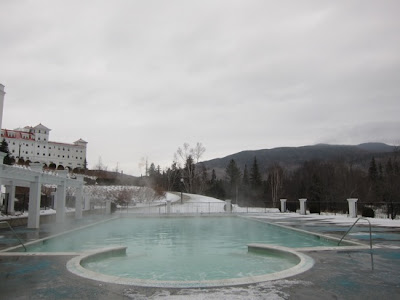 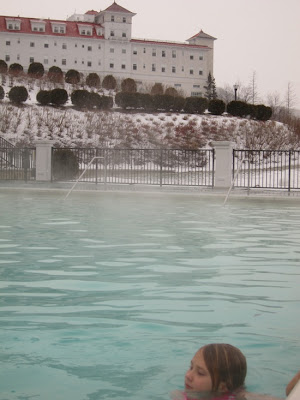 I loved the old-school band that played at dinner in the fancy dining room. And yes, people get dressed for dinner, even the under 70 set. (But if you don't want to, you can go to the more casual restaurants.) 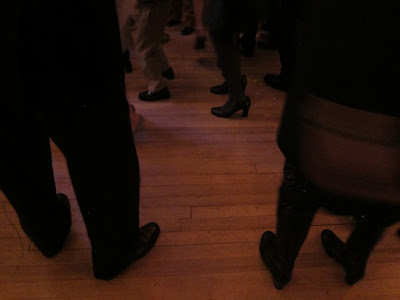 And I love that there are several restaurants to choose from, so we never got bored.
The skiing was just down the road, and although we were there when it was unseasonably warm and without snow, it was still great for a beginner. (Yes, Clara learned to ski there!) 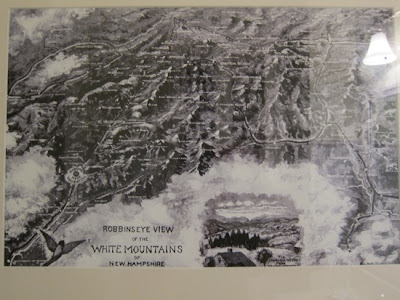 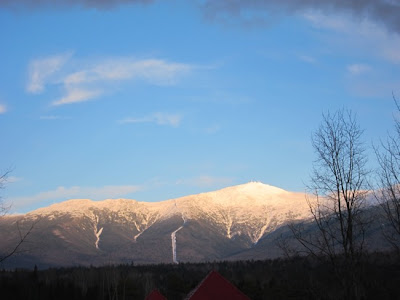 (that's not the bretton woods ski area-but the view from the back of the hotel. that one center stripe with a line up the middle of it is the cog railroad that runs in the summer..)
Being married to a collector/antique/food obsessed guy, we also made some discoveries around the property. Littleton is a sweet town that has some nice shopping (Just L our favorite) and a good diner. The Santa's Village which was open on New Year's Eve for a special celebration was fantastic. And the antiquing in Lancaster and Bethlehem was great. We loved the lunch at Grandma's Kitchen in Whitefield (mostly homemade everything). And if we had planned ahead, we would have built in a visit to the Garnet Hill outlet in Franconia (it's only open on weekends). 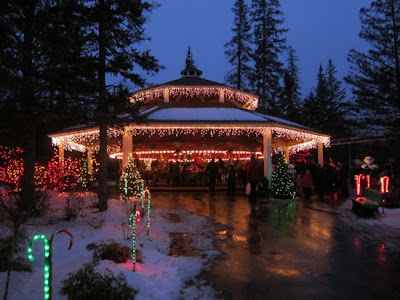 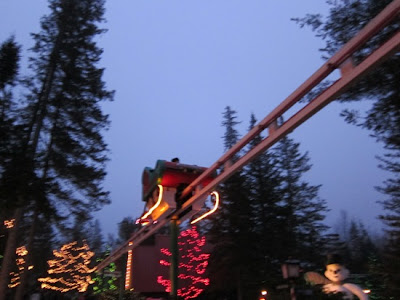 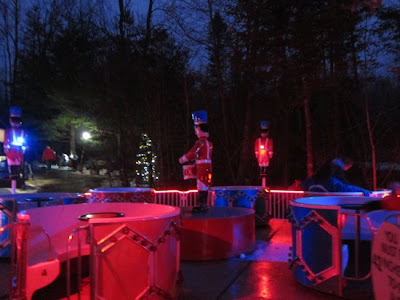 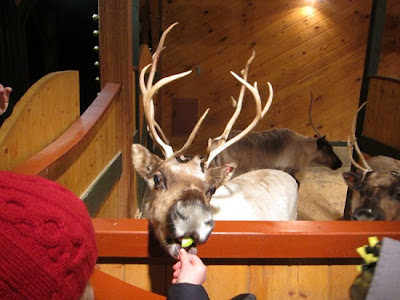 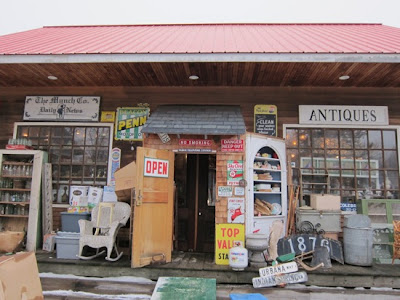 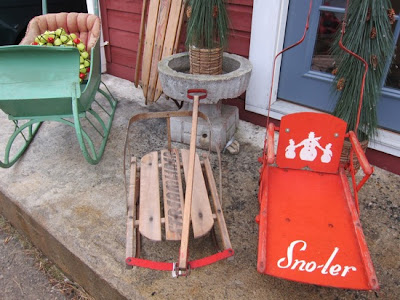 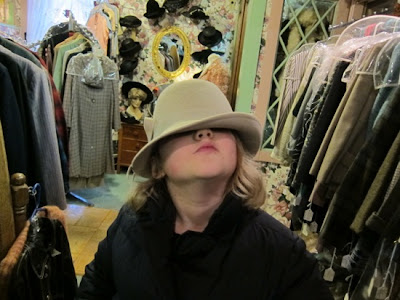 (antiquing in bethlehem and lancaster) 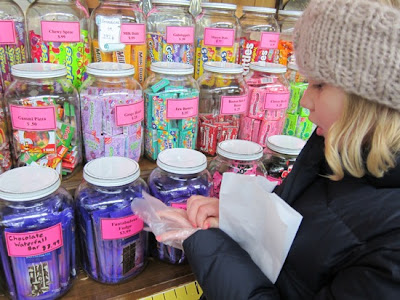 (chudders in littleton: the longest candy counter in the world!) 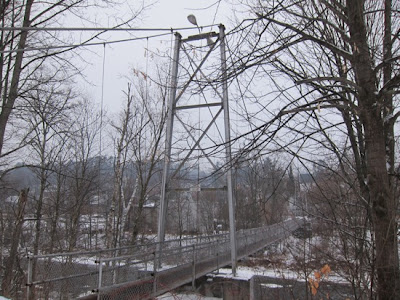 (the foot suspension bridge in littleton-fun to walk over)


I haven't even touched on how fantastic the property is, and how great it's history is...but in a very tiny small nutshell...it was built in 1902 as a getaway for the elite New Yorkers who would take a train up to the White Mountains of New Hampshire for the summer. It was actually one of many such properties, but sadly, being that most were wood structures, they either burned, or closed because tastes changed, and not enough people travelled there anymore. It's so lucky that it's still around—the recent renovation in the last year or two had a lot of money put into it, and it shows. We LOVED this place, and want to go back and see it in the summer. 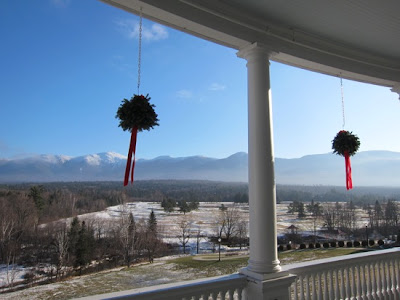 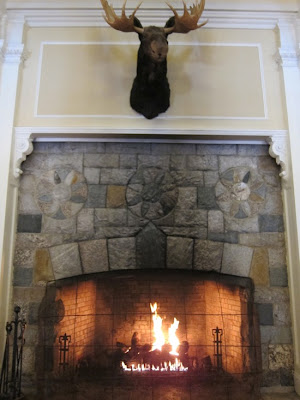 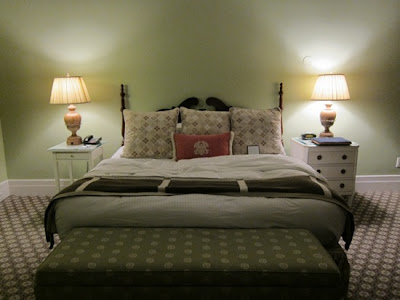 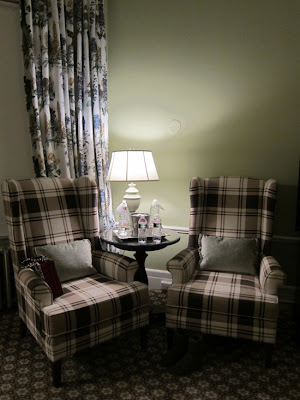 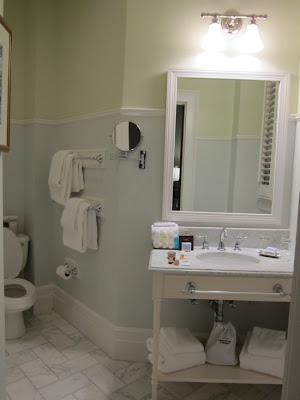 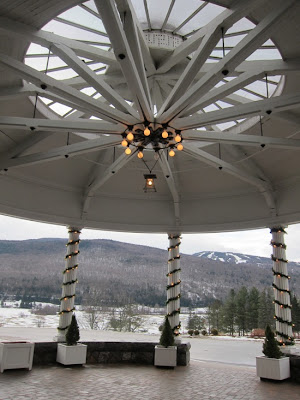 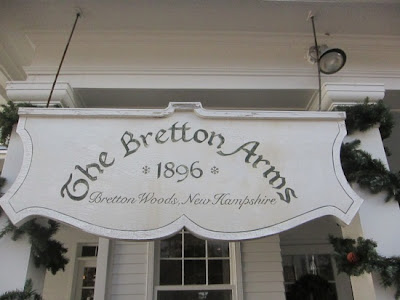 (the bretton arms is a small inn which is part of the mount washington--it has a great restaurant.) 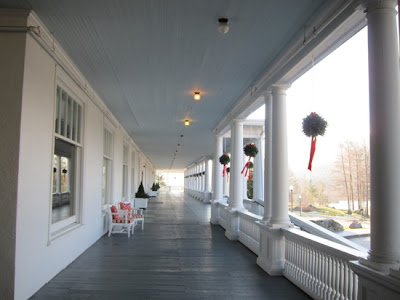 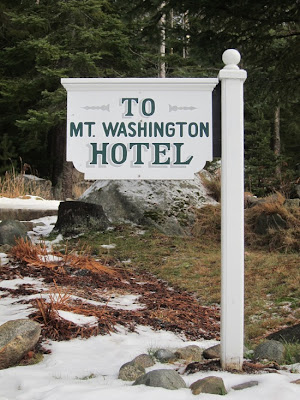