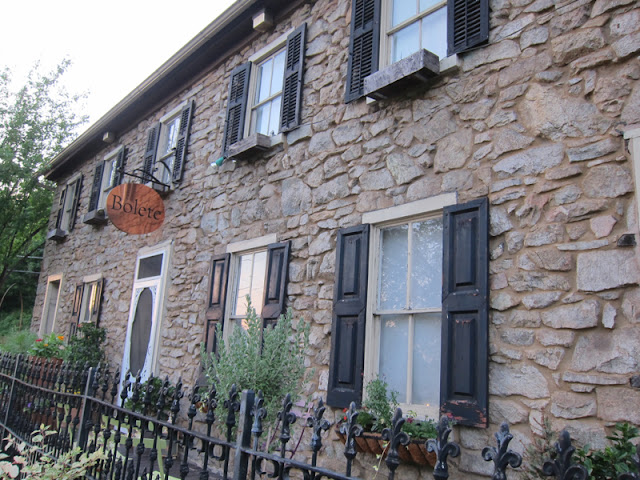 One weekend we decided to take a detour on our way to Binghamton, NY and went through Bethlehem, in the Lehigh Valley of Pennsylvania. I had read about this restaurant there called Bolete, and figured the only way to experience it, was to spend the night, because the last thing we wanted to do was eat a meal, and then drive a couple of hours. We made a booking at the restaurant, found a hotel to stay in, and hit the road. Other than being excited for Bolete, we had no expectations. 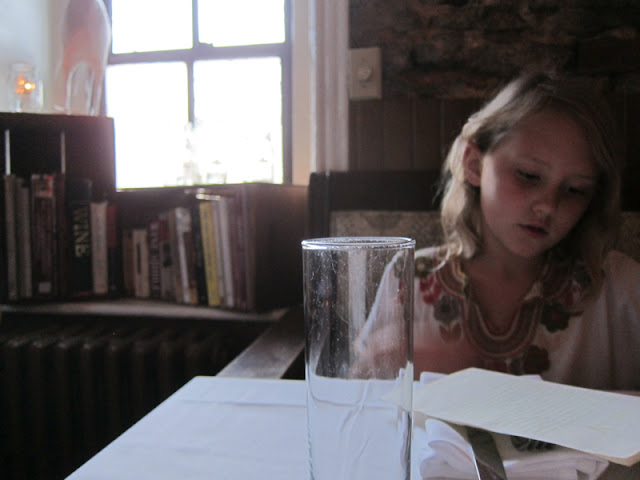 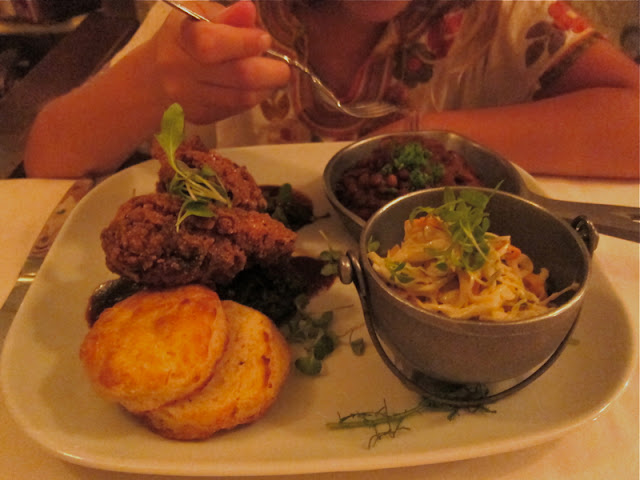 Bolete was amazing. It's in a 200 year old stone former stagecoach inn, and it's owned by a husband and wife team, Lee and Erin. He's the chef, she runs the front of the house. They are so kind and gracious, and made us feel at home immediately. But it was pretty clear that everyone there felt a part of their family. (Maybe the fact that they live upstairs has something to do with it?!) The food, the drink, everything was really stellar. They source everything from farms in the area, and have very close connections with all of the farmers--it was super exciting to see that the Lehigh Valley has so many great farms growing and raising responsibly. After dinner, we drove to the Hotel Bethlehem, and checked in. 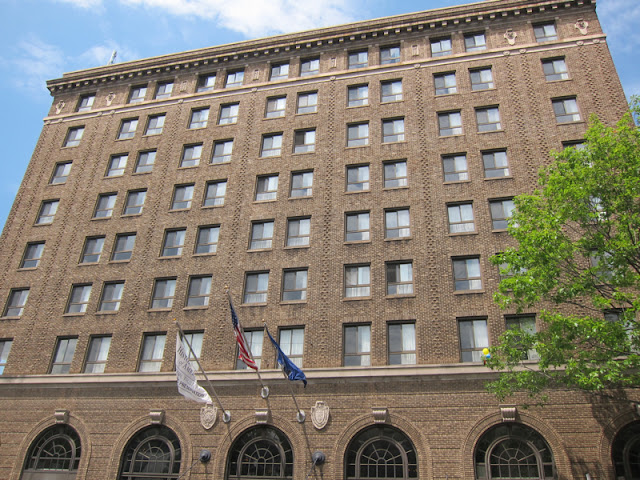 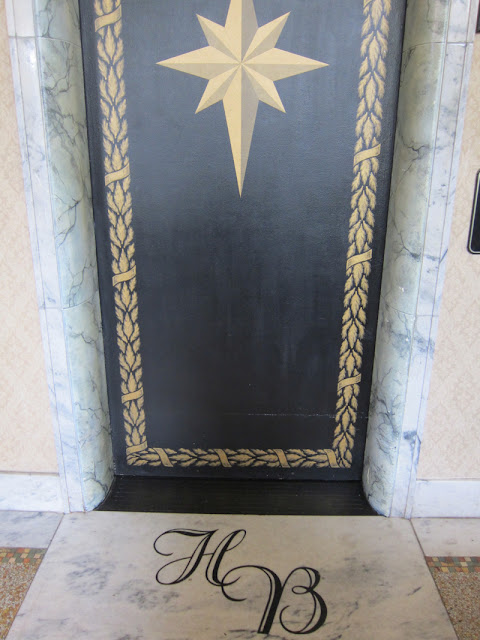 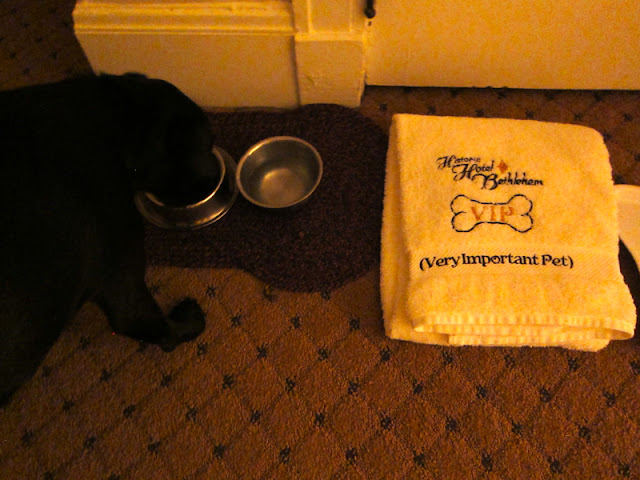 We very rarely travel with our dog Charlie, but on this trip we was with us. He loved the hotel, and they had a very nice setup for him. The hotel is great: nice rooms, very grand lobby and public spaces. It's on Main Street, in the historic section of town, so it's super convenient to walk around. 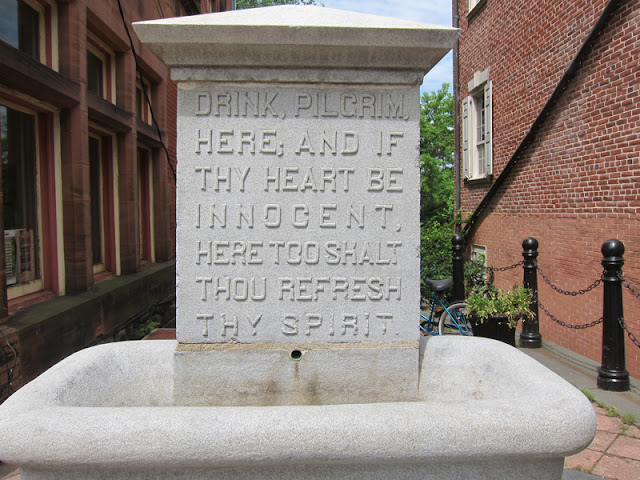 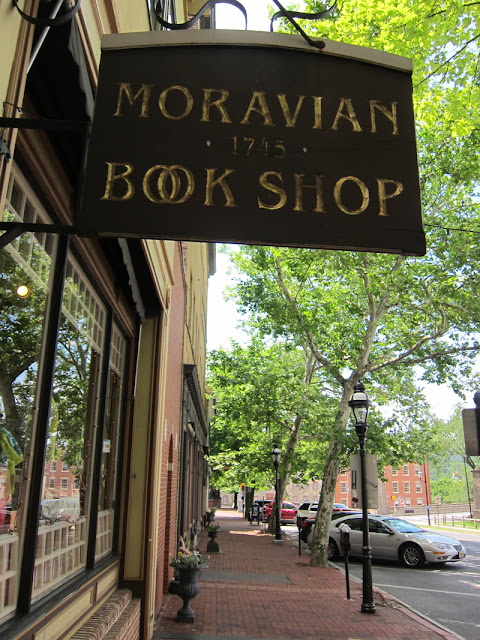 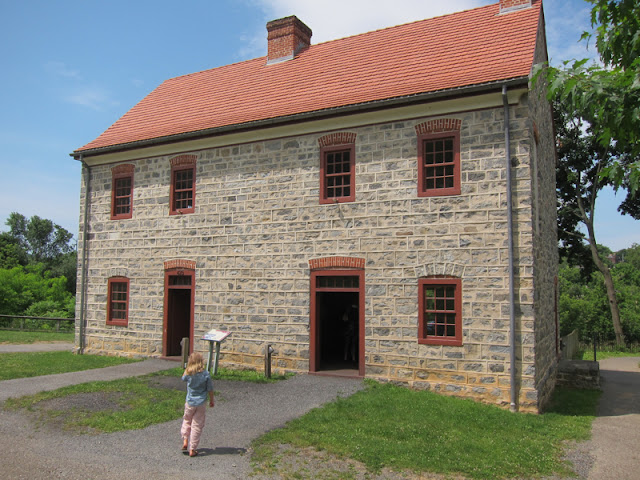 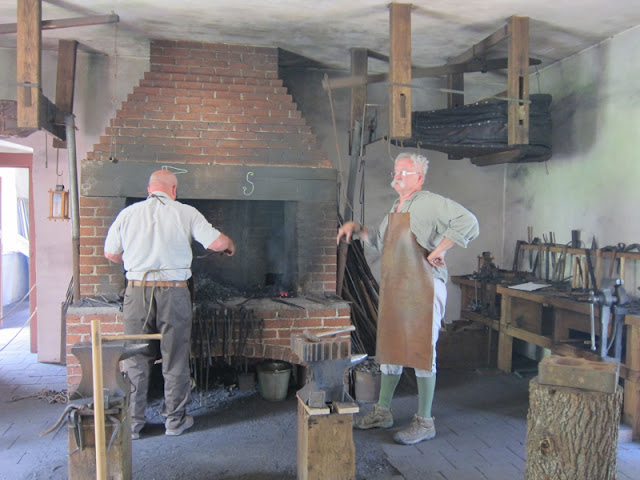 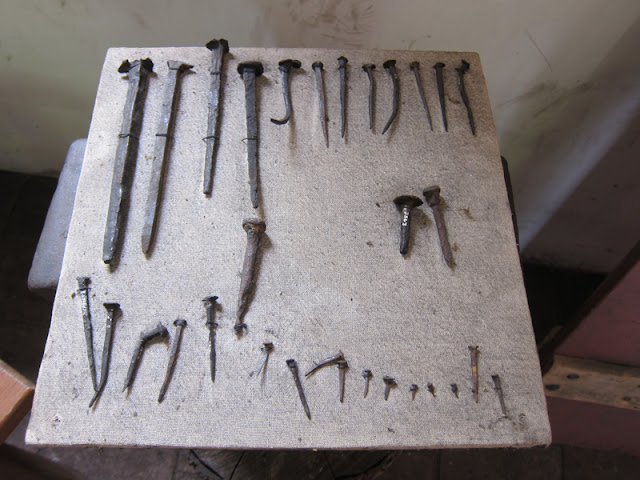 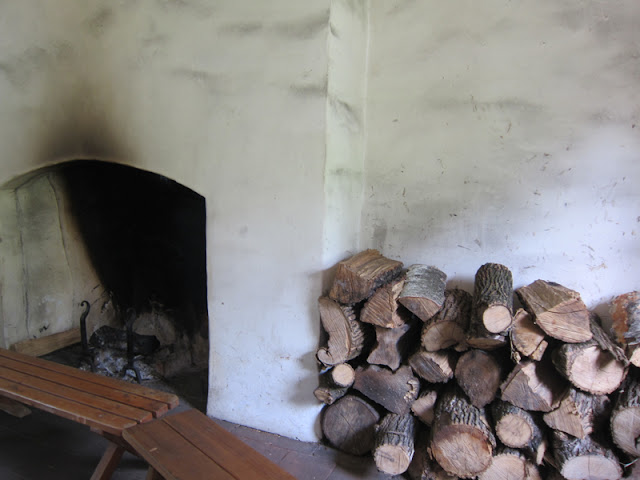 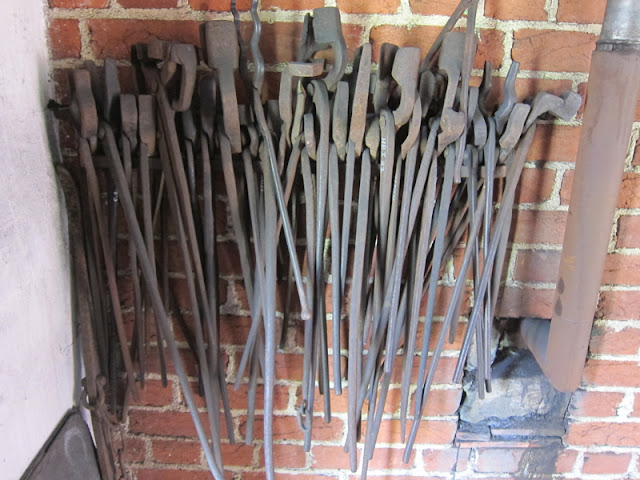 One thing we learned as soon as we started digging into Bethlehem, is that it's the birthplace of the Moravian culture, which is the oldest Protestant community, and its founders came from what is now the Czech Republic. Across the street from the hotel is the country's oldest continuously running book store, the Moravian Bookshop. We only had a little bit of time, so we just saw this one Moravian "smithy" in the Colonial Industrial Quarter, which is right on Main Street, but we really want to go back one weekend, because there is so much more (like the Burnside Plantation) to check out. 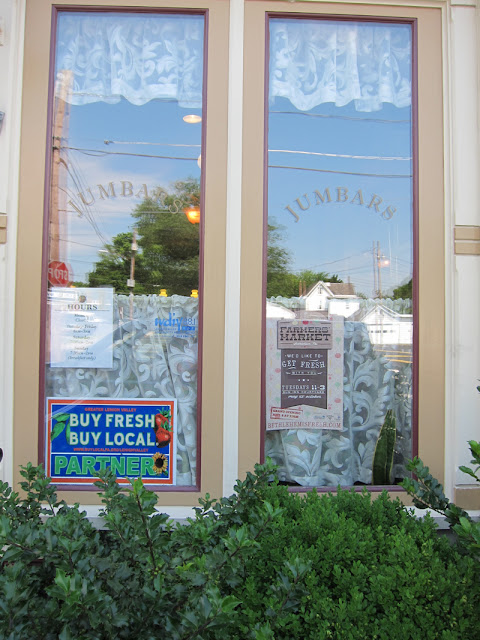 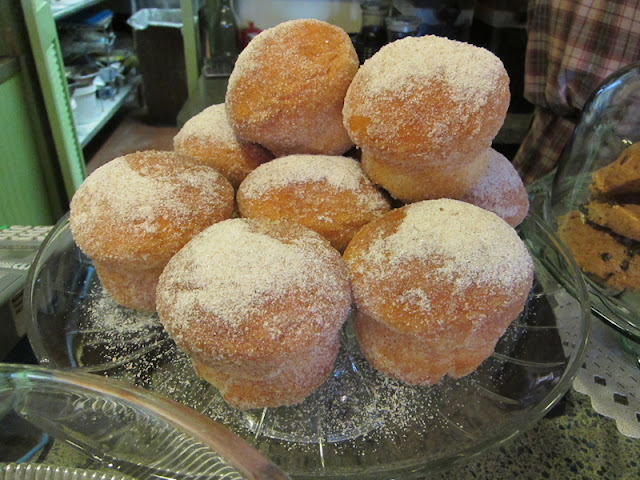 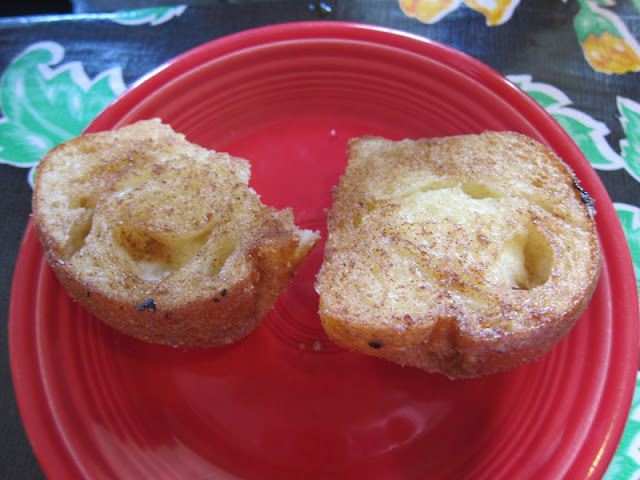 Erin from Bolete suggested we have breakfast at Jumbar's, which has a really big selection of homemade pastries. These were something they make called "duffins", which are a cinnamon sugar baked doughnut, shaped like a muffin. Insane. Afterwards we found a great antique store called Antiques and Gifts on Broad Street that carried a lot of really lovely English silver. I picked up a tool for slicing off the top of your soft boiled egg. 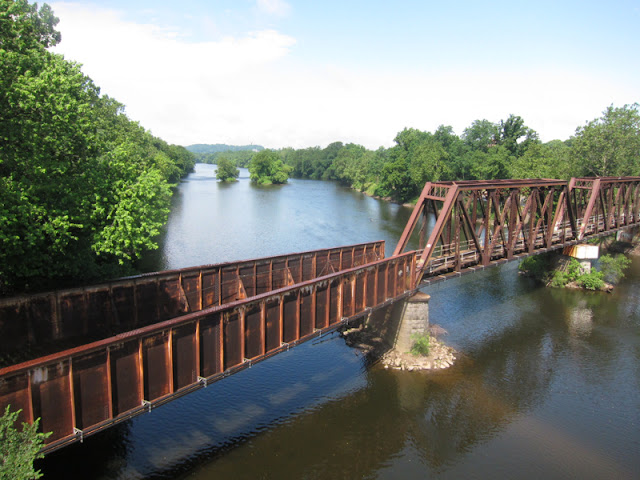 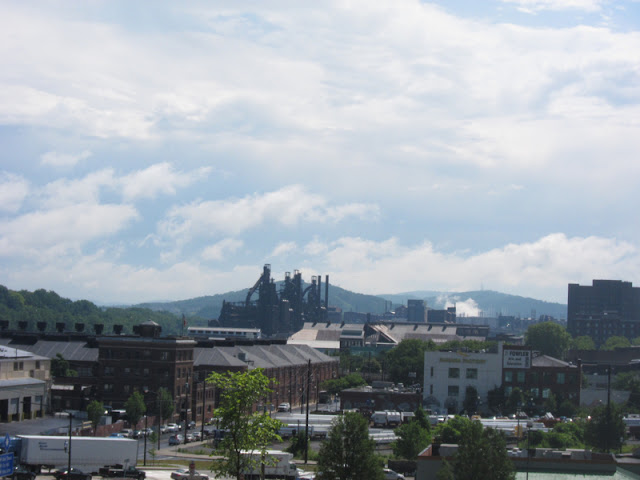 Of course what Bethlehem is probably most known for is its former steel company, Bethlehem Steel, which was the second largest steel company in this country, and closed up shop in 2001. Although we had thought that its demise would have made for a depressed economy, locals told us that "eds and meds" business (schools and hospitals) had come in, and they also did a somewhat clever enough transformation of the steel mill into a Sands Casino Resort, and there's also a performing art center. 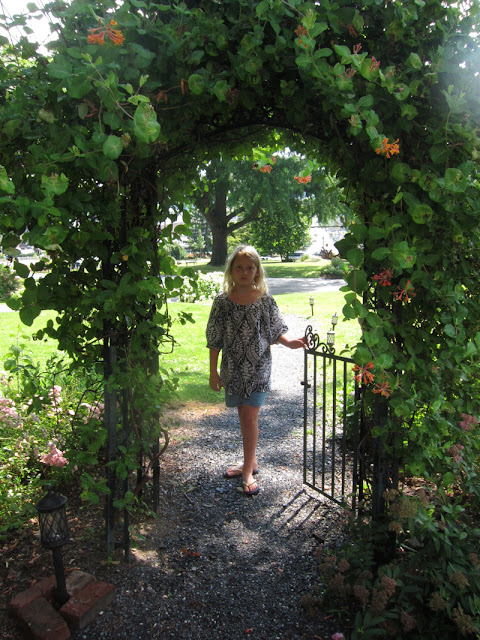